Those familiar with the crypto industry will understand that China’s crypto ban is not entirely a surprise. The country has maintained a hostile relationship with its crypto industry since 2013, when it rolled out its first set of crypto restrictions.

And while the recent ban may feel like the final nail in the coffin, it is to an extent a reiteration of the crypto directives issued by the country’s central bank eight years ago. Below is a complete timeline of China’s crypto bans to date.

The precursors to China’s crypto ban

China’s hostile stance regarding crypto dates back to Dec. 5, 2013, when the People’s Bank of China (PBoC), the Ministry of Industry and Information and other financial watchdogs jointly issued a notice prohibiting banks from handling transactions related to bitcoin.

According to the statement released at the time, bitcoin was deemed a “special virtual commodity,” and so, it lacked the legal backing to function as a currency. More specifically, the ban was imposed because the digital asset was not backed by any nation or central authority. Also, the PBoC noted that bitcoin was a potential outlet for laundering cash. Although the regulator did not stop individuals from trading bitcoin, it did advise those involved to be wary of the risks involved.

This notice came at a time when bitcoin trading had begun to pick up considerable steam, with bitcoin’s price crossing the $1,000 mark for the first time barely 10 days before the ban was issued. Following the announcement, the value of bitcoin plummeted by over 30% on the now-defunct Mt. Gox Exchange, which at the time was the largest bitcoin exchange in the world.

As a follow-up to its ban on bitcoin transactions, the PBoC allegedly met with top third-party payment services in China on Dec. 16 and directed them to stop doing business with bitcoin exchanges. Two days later, BTC China (BTCC), the country’s largest bitcoin exchange at the time, announced it had stopped accepting yuan deposits, further forcing the price of bitcoin to fall.

In an attempt to buoy a weakening yuan and block money from flowing out of China illegally, the country’s central bank began to investigate the activities of crypto exchanges in January 2017. The investigation focused on exchanges’ approach to forex management and anti-money laundering.

It would seem that its findings informed the decision to ban initial coin offerings (ICOs) on Sept. 4, 2017. At this point, ICOs were the hottest component of the crypto industry, allowing entrepreneurs and developers to raise funds for their projects by issuing and selling tokens.

The PBoC deemed ICOs an illegal fundraising mechanism. It went on to ban ICO platforms from issuing ICO tokens and ordered monies raised via ICO to be returned to investors. Among other things, the regulator noted that ICOs threaten the stability of the country’s economy and pose risks of “business failure.” The order also stipulated that financial institutions and non-bank payment companies were restricted from providing services that cater to token-based fundraising activities.

While China’s crypto community was still processing this new reality, regulators issued another directive forcing crypto exchanges to shut down voluntarily by Sept. 15. The leaked document sent to exchanges revealed that they were expected to wind down their operations and implement processes allowing users to withdraw their funds. The aftermath of this development saw some China-based exchanges move their operations to other countries while others had to close shop. Some of the affected digital asset exchanges were BTCC and ViaBTC.

To get around this restriction, Chinese crypto traders started to use offshore exchanges or peer-to-peer platforms for all of their trading activities.

In April 2019, China’s National Development and Reform Commission (NDRC) labeled bitcoin mining an “undesirable” industry in its preliminary list of sectors that should be encouraged, restricted or phased out by local governments. Bitcoin mining, which is a computer-intensive process of validating bitcoin transactions to earn newly minted bitcoin in reward, fell under the catalog of industries the agency considered to be highly polluting.

Read More: 8 Trends That Will Shape Bitcoin Mining in 2022 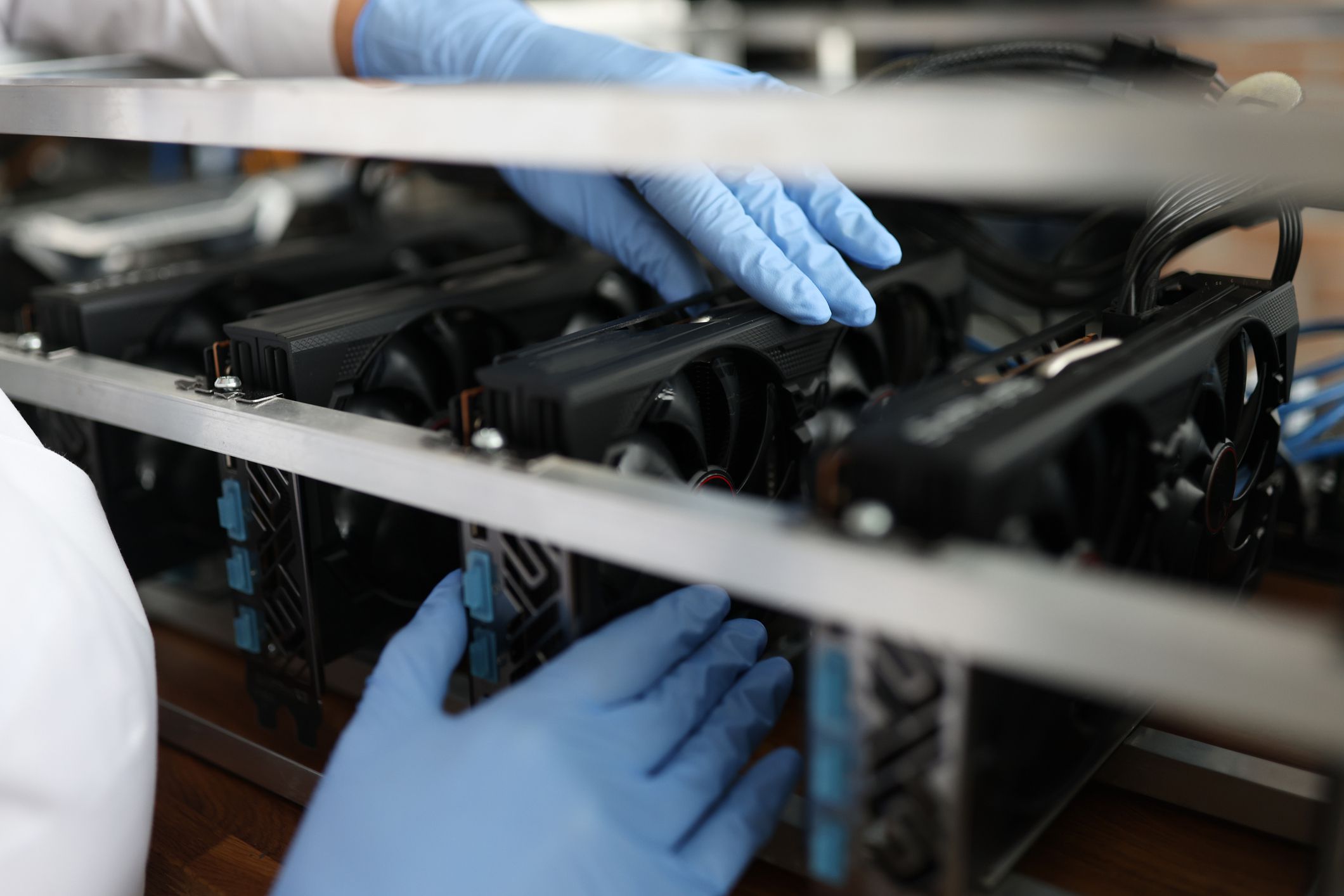 As expected, this development sparked some level of panic, considering that a significant percentage of bitcoin mining rigs are manufactured in China. Also, more than half of the world’s bitcoin mining power was domiciled in China because operators had access to cheap electricity. Although the NDRC eventually omitted bitcoin mining from its final draft after much deliberation, the entire episode was the first hint of things to come.

For the better part of 2020, the Chinese government tightened its grip on crypto exchange activities within its borders amid an ongoing campaign to crack down on money laundering and fraud. In August, the PBoC revealed its intention to block over 100 foreign websites offering crypto exchange services.

The Chinese crypto industry’s problems in 2021 began in May when the State Council doubled down on past crypto policies by calling for the restriction of crypto mining and trading. Before this, the provincial authorities of Inner Mongolia, Xinjiang and Sichuan provinces, which were all major bitcoin mining hubs, had begun to introduce policies that stifled the operations of bitcoin miners.

Following the statement from the State Council, provincial governments began to take proactive measures to eradicate crypto mining. Regulators cited bitcoin’s energy-intensive nature and how it poses a threat to the country’s environmental goals as its core reasons for justifying the new crackdown.

Much like the impact of the crypto exchange crackdown in 2017, bitcoin miners were either forced to shut down permanently or move to other crypto-friendly countries. Because around 50% of the world’s bitcoin mining power was generated in China before the crackdown, the global bitcoin economy expectedly felt the brunt of China’s bitcoin mining ban.

As if the bitcoin mining crackdown was not enough, the country’s regulators opted to ban crypto trading altogether in September. Unlike the previous crypto transaction crackdowns, the country’s central bank, in conjunction with nine other state bodies, including the police and the supreme court, removed all shroud of doubt regarding the country’s stance on cryptocurrency and left no room for misinterpretation.

According to the joint statement released, the following provisions have been announced: